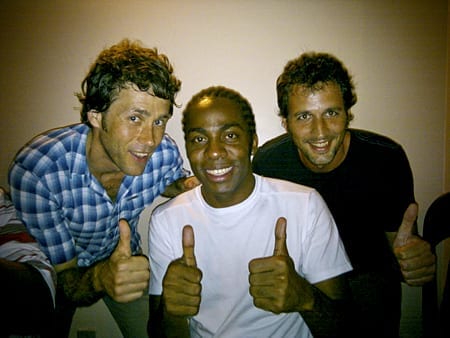 By Daniel de la Calle One of the things that worry me the most when I do the screenings or talk to people here in Brazil is that it feels I am preaching amongst believers.  The vast majority of Brazilians that do not know about Ocean Acidification, the ones that do not care about or […] 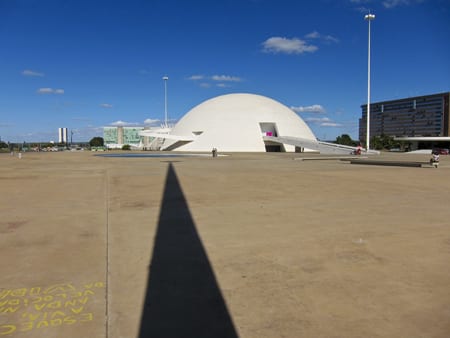 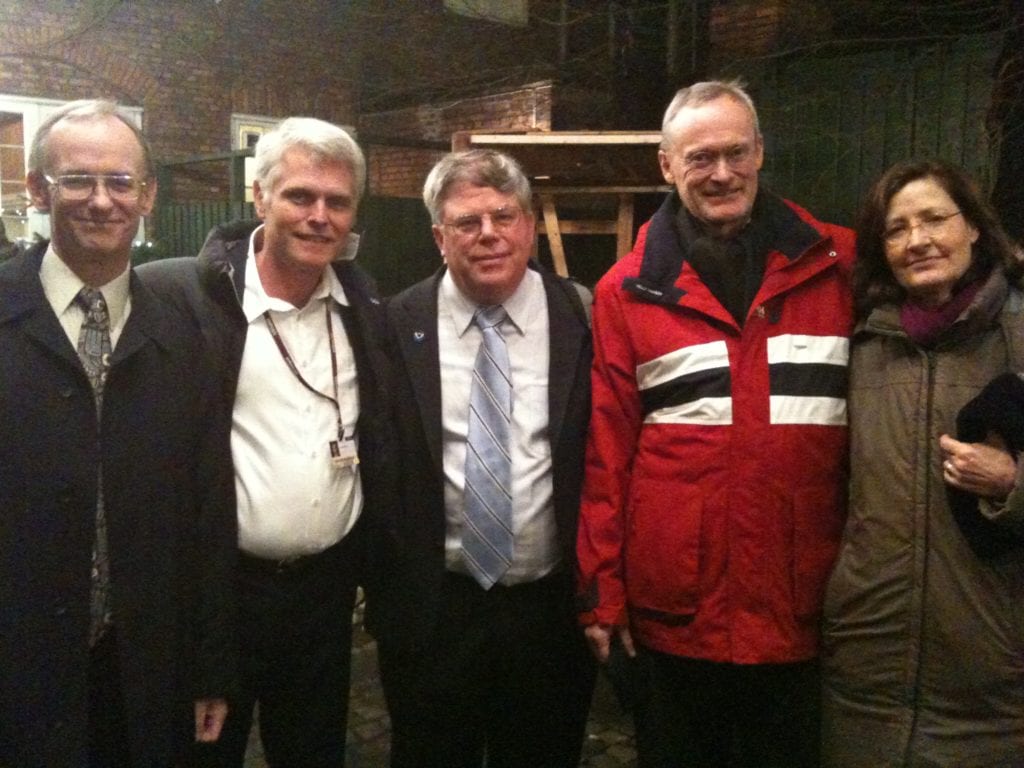 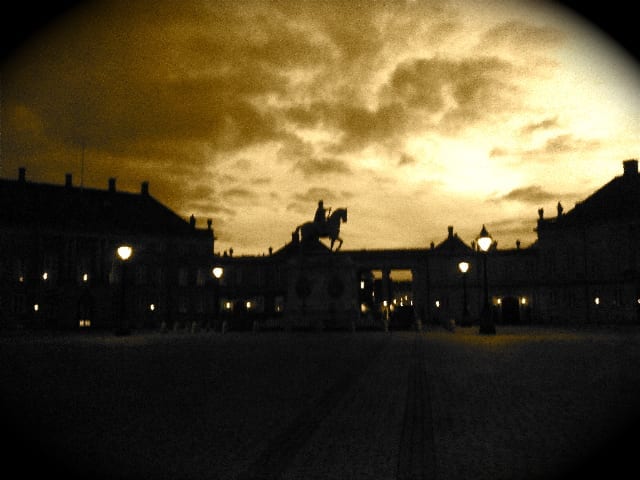 The problem of ocean acidification is global. That’s why we want to spark awareness of the issue with a series of international events on World Ocean Day 2009, June 8. As an anchor event we invite you to screen A Sea Change. Maybe you’d like to use the opportunity to raise awareness around your own […]

Regular readers know we don’t limit ourselves to direct reporting on climate change and ocean acidification. No, we gotta take ourselves into the open air sometimes and perk up. Here’s a great carbon-free option for doing just that. Courtesy Streetfilms.

A Sea Change screened at AGU

A Sea Change had its own session at the AGU Fall Meeting on Dec. 16. We screened an excerpt of the fine cut, with Q&A following. Here science journalist Christina Reed introduces the film.