Reading on the Beach 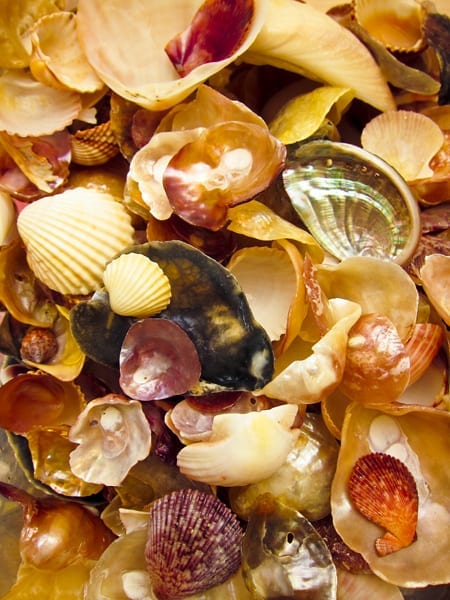 By Daniel de la Calle On my last blog post I promised a picture from the wind turbines around Zahara de los Atunes in Spain.  Driving with my daughter on the twisty road with no shoulder three days ago I chickened out and chose life over greatness.  We humbly pulled out on a dirt road […]

Here’s Al Gore’s complete speech of July 17, in which he challenges the US to attain sustainable energy goals by 2018, courtesy EnergyEnvironmentTV.

Shopping for a green sleeve for our new laptop

We just invested in a new laptop, a MacBook Pro. We’re shopping for a protective sleeve, so we can carry it around safely. Want to go as sustainable as we can with the purchase, live up to our aspirations if we can. We’ve done a bit of research, and have found the following links to […]

Well, such a thing may exist only in our dreams.But thanks to a kind friend–Steven Volynets from GoodCleanTech–we’ve found something pretty close from a company called Simple Shoes. Affordable, cute, responsively sourced: yup, pretty close. The materials are hemp, organic cotton, jute, felt. No cherry red or golden scales. We’re leaning toward the burnt brick. […]

Peer pressure’s getting employed in a new Facebook application that monitors power consumption. Called GreeNet, it tracks the user’s energy consumption patterns via data from electric companies. If you engage in energy-saving activities you get virtual flowers on Facebook. GreeNet is designed by Kevin Muise, an MA student and Jin Fan, a third-year undergrad, of […]

We were looking for the Fishmobile designed by Urban Studio Brooklyn and Habana Works and found this one instead, an art car which frequents Burning Man–we like it so much we couldn’t resist posting it here.(What can we say: we’re fans of Burning Man, even though it may have gotten too big for its britches.) […]

Google.org is funding a brand-new renewable energy technology, to the tune of $10 million. It’s technology powered by hot rocks deep underground. I.e., several miles down. Here’s what Louis J. Sheehan has to say about it on a Greenpeace USA blog: "The technology, called Enhanced Geothermal Systems(EGS), differs from traditional geothermal energy that relies on […]

We’d definitely like to see this: star power (Julia Roberts, Woody Harrelson, Sheryl Crow) plus humor (how many french fries does it take to run that thing?) plus scary facts plus solutions. We do wonder about biodiesel as the cure-all, but we don’t know if that’s what he’s proposing. We’ll just bide our time, see […]

Oh, my goodness. We are so excited. Last weekend a friend was wearing an awesome T-shirt reading: "Plastic bags blow." And on the back: "BYOB. Bring Your Own Bag." We sourced them at ResusableBags.com. American Apparel. Organic cotton. Water-based ink. $4.95! We usually refuse to wear or give T-shirts with a slogan (though we made […]

He may be only 12 years old, but McKenzy Haber held first place atthe Toyota Eco Drive exhibit in Barcelona. Here he explains and testdrives for us. Turns out he’s also in third, fifth, seventh &eighth places. What’s that about "and a little child shall lead them?"Mind you, in two years McKenzy can drive legally […]

Penn State researchers have found a possible solution to the problem of storing alternative energy. It's a bacterium able to convert electricity into methane gas when combined with CO2. The Cleantechnica blog reports that: "Any surplus power from wind, solar, or tidal sources is fed into thebacteria and combined with CO2 from the atmosphere to […]

Concrete as a cure for climate change?

A Scientific American article is reporting on what sounds like a revolutionary technique for partially solving the greenhouse gas problem: using it to produce cement. A new company called Calera claims that, by passing carbon dioxide through seawater, it can produce cement. For example, the waste gas from power plants, now released into the atmosphere, […]

US Now Largest Wind Power Producer in the World

The United States has overtaken Germany to become the largest producer of wind energy in the world, generating enough capacity to eliminate the burning of 91 million barrels of oil per year. The American Wind Energy Association (AWEA) reports US windproducers experienced a record year of growth in 2008—the third in arow. America now has […]

A cool green case for your iPhone

Well, our old cell phone was on the verge of dying. The body was cracked in two or three places. High time to upgrade massively because we're also wanting to tweet more frequently and generally be more accessible. Yet not carry our laptop everywhere. So we took the plunge into the 21st century. To protect […]