By Daniel de la Calle »The Center for Biological Diversity has launched a new Endangered Oceans campaign in the US to save our sea life from the “unprecedented threat” of Ocean Acidification.  The website is WWW.ENDANGEREDOCEANS.ORG and they want to call on “the Obama administration and the Environmental Protection Agency to produce a national action […]

By Daniel de la Calle On last Wednesday’s post I forgot to mention the following astounding coincidence on the BBC’s “The End of the Oceans?” documentary: just as David Attenborough talks about Ocean Acidification Philip Glass’ Closing is played, a theme that is part of the A Sea Change soundtrack. Isn’t that something? This led […] 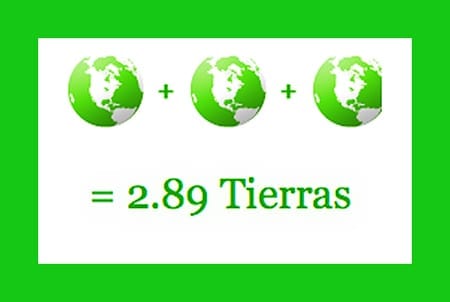 By Daniel de la Calle I confess I get irritated by the carbon footprint/credit scheme.  Some months ago I did some research to try to understand just how carbon credits work, where you can buy them, how individual and national emissions are measured and I found the system to be complicated, bias, Kafkaesque.  Here we […]