By Daniel de la Calle After the visit to Southern and Central Chile in early May we are catching up with some of the latest news on Ocean Acidification while preparing as well for the +20 summit at the end of June in “lindo” Rio de Janeiro. Here are some news sifted through the web […]

By Daniel de la Calle Inspired by our upcoming screenings for students this Thursday and Friday in the Southern Chilean town of Puerto Montt we want to post information for and about students and Ocean Acidification: »Students from the Ridgeway School (Plymouth, UK) were commissioned by the European Project on Ocean Acidification (EPOCA) and the […]

The Shape of Shells 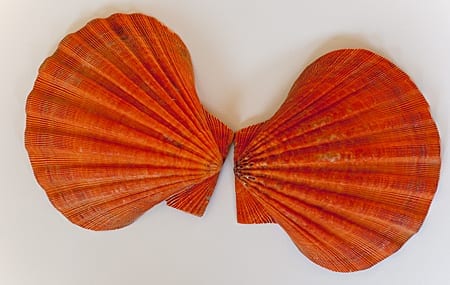 By Daniel de la Calle Every shell protects the life of the creature that builds it and many of them continue to have a brief second existence as homes for hermit crabs or the base surface onto which algae and intrepid barnacles attach, but with time they inexorably break into sand.  The ones I want […] 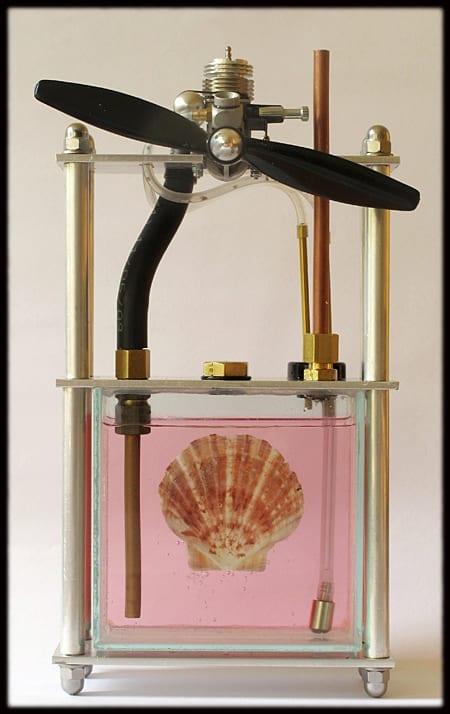