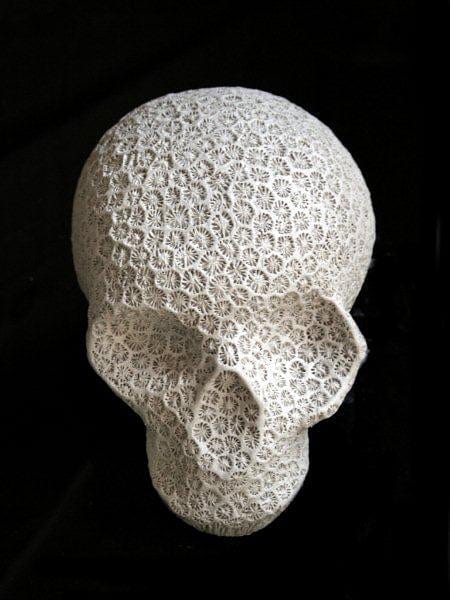 By Daniel de la Calle I am sure you have seen this image all over the media these days.  I took it on my way to the airport, the night I was leaving Rio: Fish made out of plastic bottles, illuminated at night.  They were placed on Botafogo beach, the nearest beach to downtown Rio […]

By Daniel de la Calle Inspired by our upcoming screenings for students this Thursday and Friday in the Southern Chilean town of Puerto Montt we want to post information for and about students and Ocean Acidification: »Students from the Ridgeway School (Plymouth, UK) were commissioned by the European Project on Ocean Acidification (EPOCA) and the […] 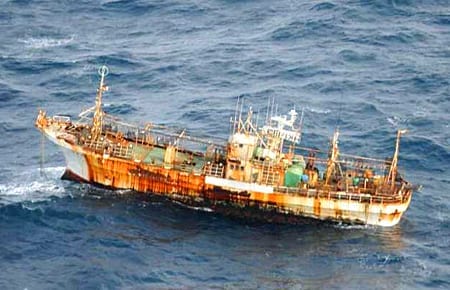 By Daniel de la Calle Over the past few days you might have read about a Japanese “ghost ship”, a victim of last year’s tsunami, that just reached British Columbia. Experts expected most of the 20 million tons of debris from the natural disaster (about the size of California!) to arrive to the other side […]

Building Things Up For RIO+20

By Daniel de la Calle   As we get slowly closer to the month of June and RIO+20 we begin to see more online information linking the summit and Ocean Acidification, which is encouraging.  I have also included some related news items to our usual list: »In an article on RTCC (a Non-Governmental Organization and […] 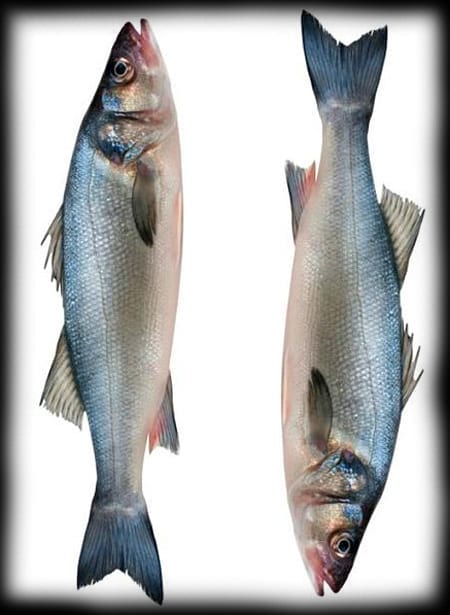 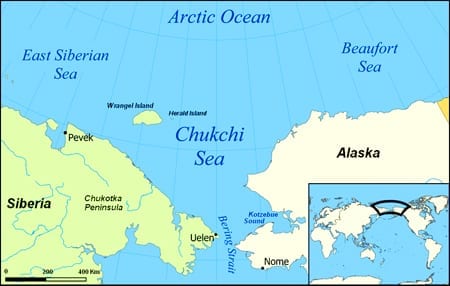 By Daniel de la Calle I bring you some research news and job opportunities to start the week:     •The University of Alaska Fairbanks placed its first Ocean Acidification buoy in Alaskan waters last April.  “This is the first dedicated ocean acidification mooring to be deployed in a high-latitude coastal sea,” said Jeremy Mathis, principal […] 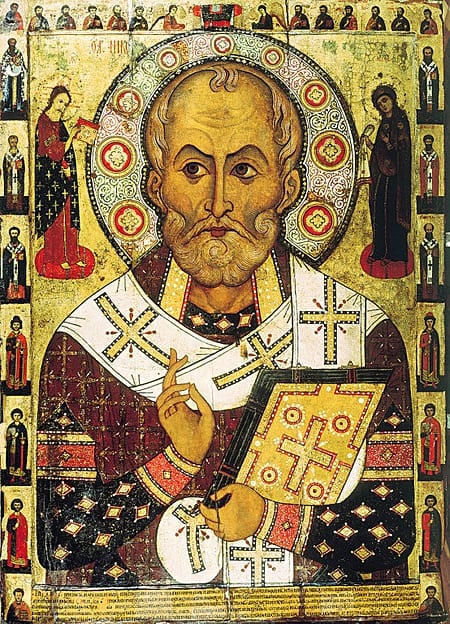