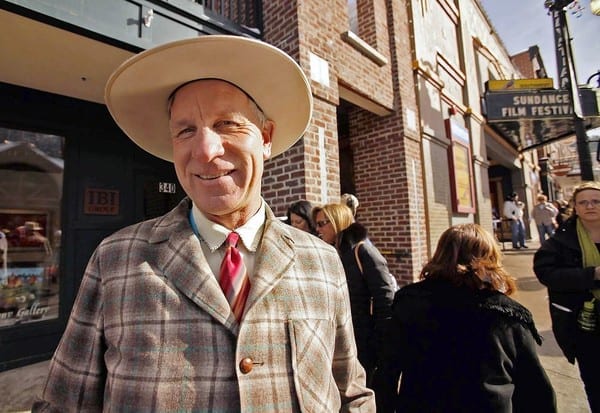 Toby Shimin’s last film, BUCK, has just been given the Sundance Audience Award for Best Documentary.  Toby was the editor of A Sea Change and all of Barbara Ettinger’s previous films.  Congratulations, Toby! Buck is directed by Cindy Meehl, here’s a link to Sundance’s announcement. And a link to an article about the film.  Go […]

An Early Report from the Royal Society

This 2005 summary report from the Royal Society is a call for immediate reductions in CO2 emissions.

Click to Play Marie-France Cote headed up a green filmmaking panel at Silverdocs 2007. Both a film producer and co-founder of the Green Code Project, Marie-France spoke about the expanding, international assortment of people who are part of Green Code (Greencoders!) and what they are doing to come up with practical steps to give filmmaking […]

Click to Play Ben Kalina speaks briefly about our plans to produce a film with a small carbon footprint and a big educational footprint, while making art in the process. Yes, and when we’re finished with that, we’ll be balancing the U.S. budget and drinking to world peace. Thanks to Cameron Hickey from Pattern Films […]