The Doom of Hope

By Daniel de la Calle Two weeks ago Professor Roger Bradbury (Australian National University) signed a New York Times op-ed piece in which the real situation and improbably future of coral reefs was for once spelled with all its letters, not softened by gentle words and nonexistent bright sides.   As a specie we might […]

Interview with Elias and Sven

By Daniel de la Calle   Between lemonades, swimming pools and ice cream Sven and Elias sat down for this brief interview, five years after the beginning of A Sea Change:

In The Name Of Hope

By Daniel de la Calle There Ocean Acidification news this week is about the impact it might have in the reproduction and growth of squid. In the years since A Sea Change was conceived the list of threatened species has only grown, with every new study painting a somber picture for the future of fish, […] 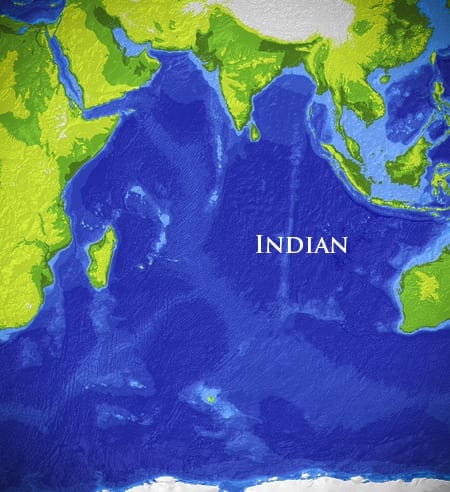 By Daniel de la Calle Simon Reeve’s six-episode series titled Indian Ocean delivers a kaleidoscopic view of the world’s third largest body of water, the one least studied by scientists.  Starting in South Africa and ending in Australia, passing through rocky cliffs in Oman and the endless beaches of Orissa, each episode hides, disguised in the […]

Thank You and Goodbye

By Daniel de la Calle I have been writing for our blog since early 2010, traveling also on occasions to South America to screen the film and talk about Ocean Acidification.  I cannot list the number of ways in which what seemed like a simple task has enriched my life, providing the perfect excuse to […]

Soon shall the winter’s foil be here

How Much Do You Know About Water And The Oceans?

By Daniel de la Calle Let’s play a little quiz game thanks to some of the Sierra Club Knowledge Cards, see how much you know about water and the oceans.  I encourage you to to buy as presents these fun decks of cards, a good companion for road trips, both interesting and educational.  They can […]